The hostel was another one of those capacious utilitarian converted buildings, this time a school with its big square sinks and wide tiled corridors. But again, it had warm showed and coffee, so who’s complaining.

After a morning of doing washing my clothes and playing pool by myself (I swear there was only three people in that entire place…) I hooked up with dorm-mate Alex FROM THE US OF AMERRRICA. He’d been around Rome the day before and knew the spots, so we chased down some gaylord fountain via Vatican city. I was hoping to get in,To the Basilica but the, disappointment is too strong.. but disappointment of Alhambra stopped me joining what looked like another 3 hour queue. I’ll come back, doubt its going anywhere.

A homeless looking street vendors told me I’d kicked over his coffee when I went to look over the bridge at the river and promptly demanded one euro for its replacement. I unkindly told him to do one, asserting that if I left a coffee on the floor in a crowded place I’d expect its untimely demise. Not a happy bunny. I bought a tiny fake gorrilapod so I could take more selfies for Grandma and went to check out the old forum ruins and, of course, the big round arena thing. I forget what its called. But yeah, unsurprisingly it was another Alhambra; I called it quits until tomorrow so I could have a nice romantic pizza dinner with my new self-confessed metrosexual friend. He disappeared in the morning without demanding Facebook exchanges, so I can say that. 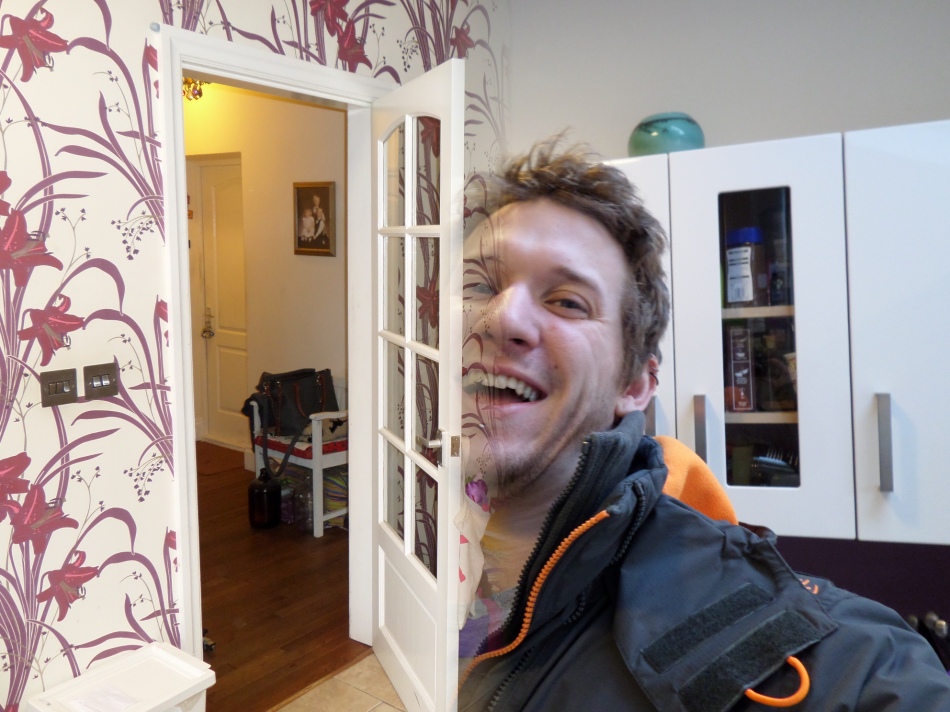 Rome the next day? Nailed it. That is once I’d learned how to pre-book online in Italian.

If you’re into dicks as much as the Romans were I can also highly recommend the Capitoline Museum. If you’re not, then browse my selection of family friendly artwork below and quietly tick it off your to-do list.. 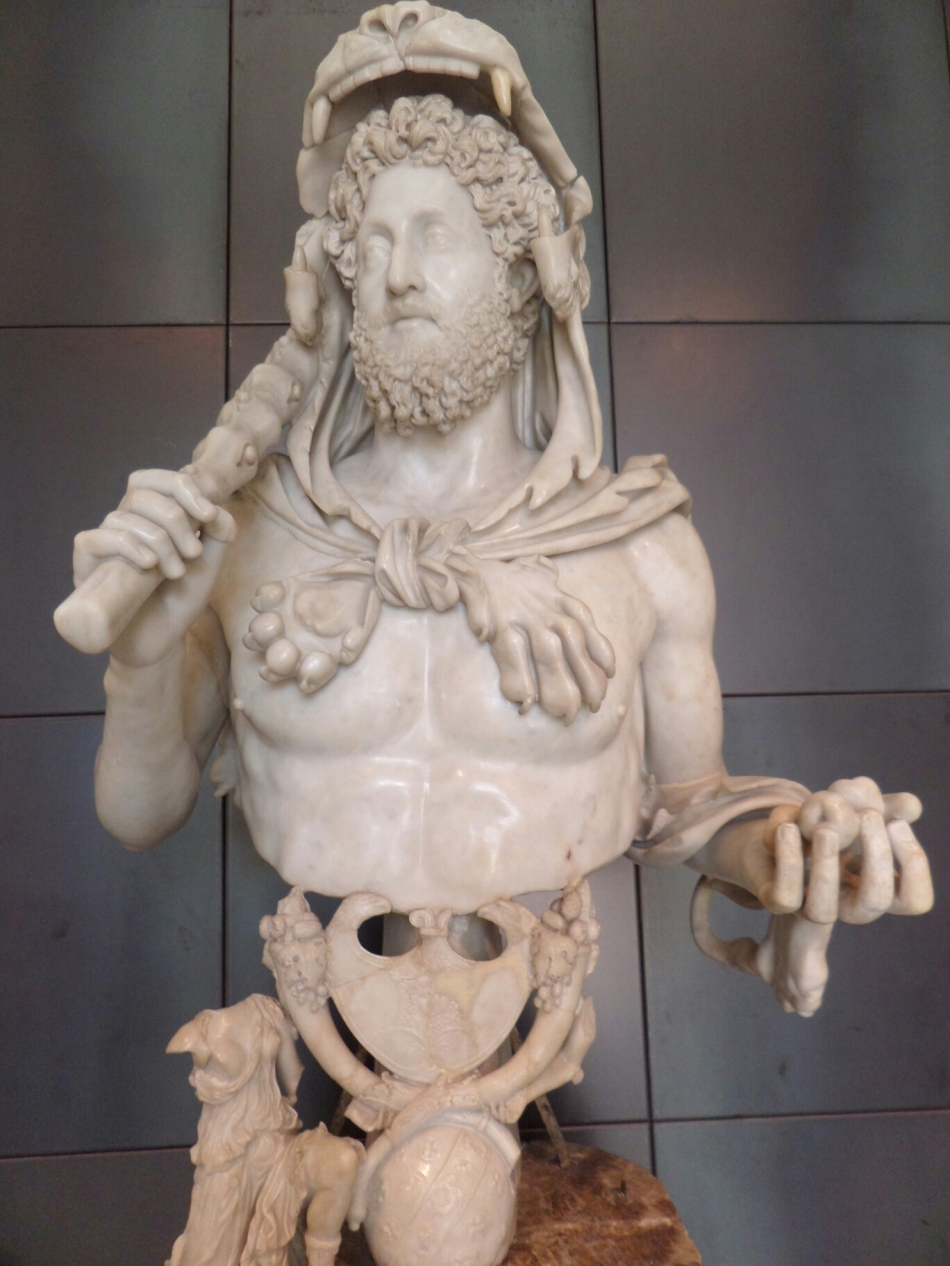 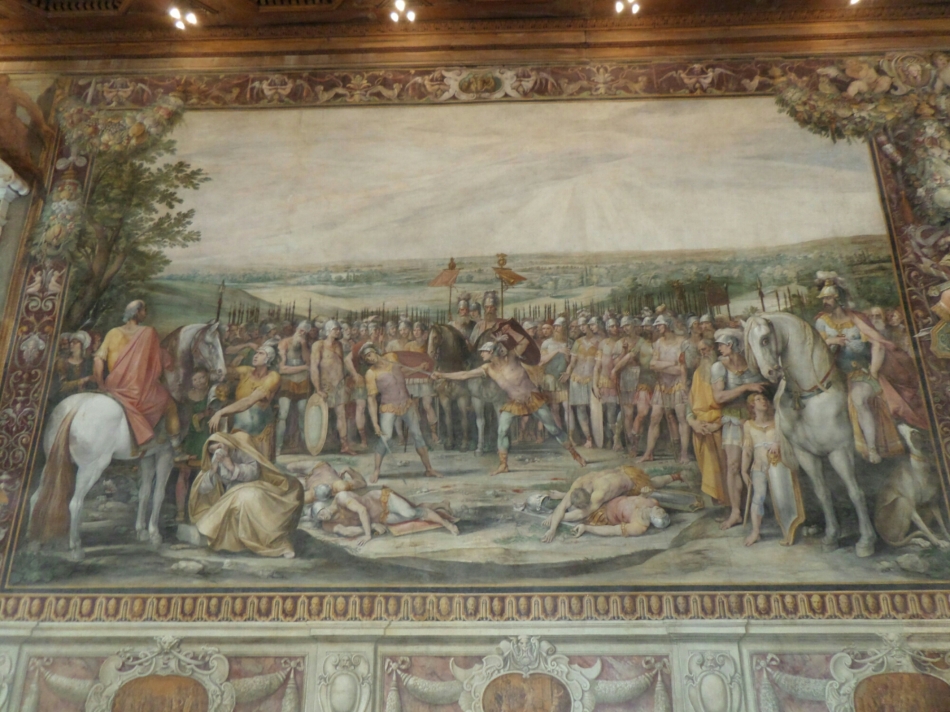 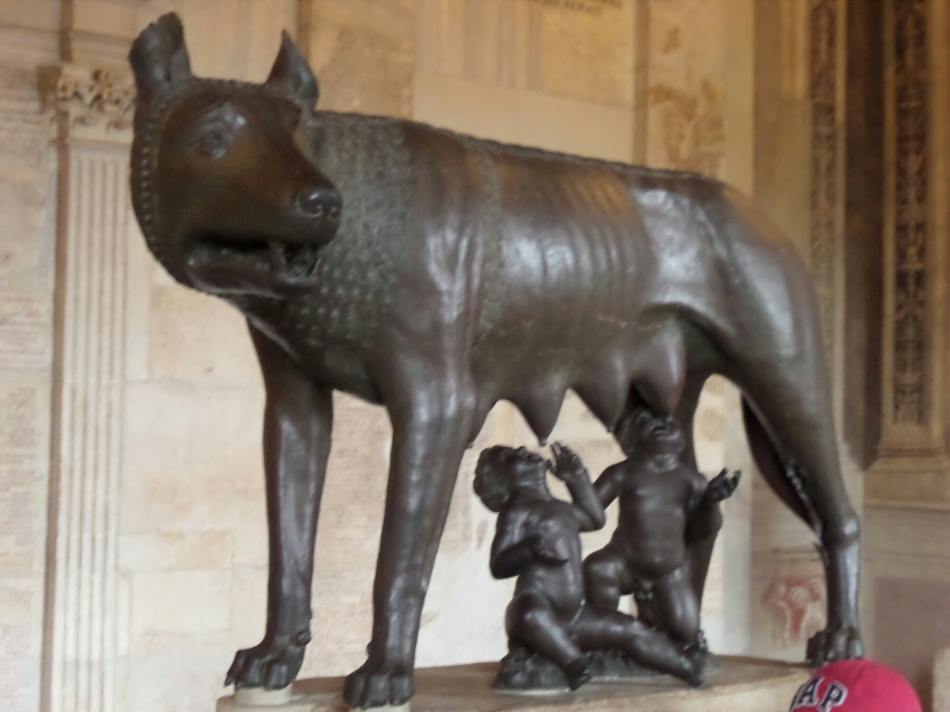 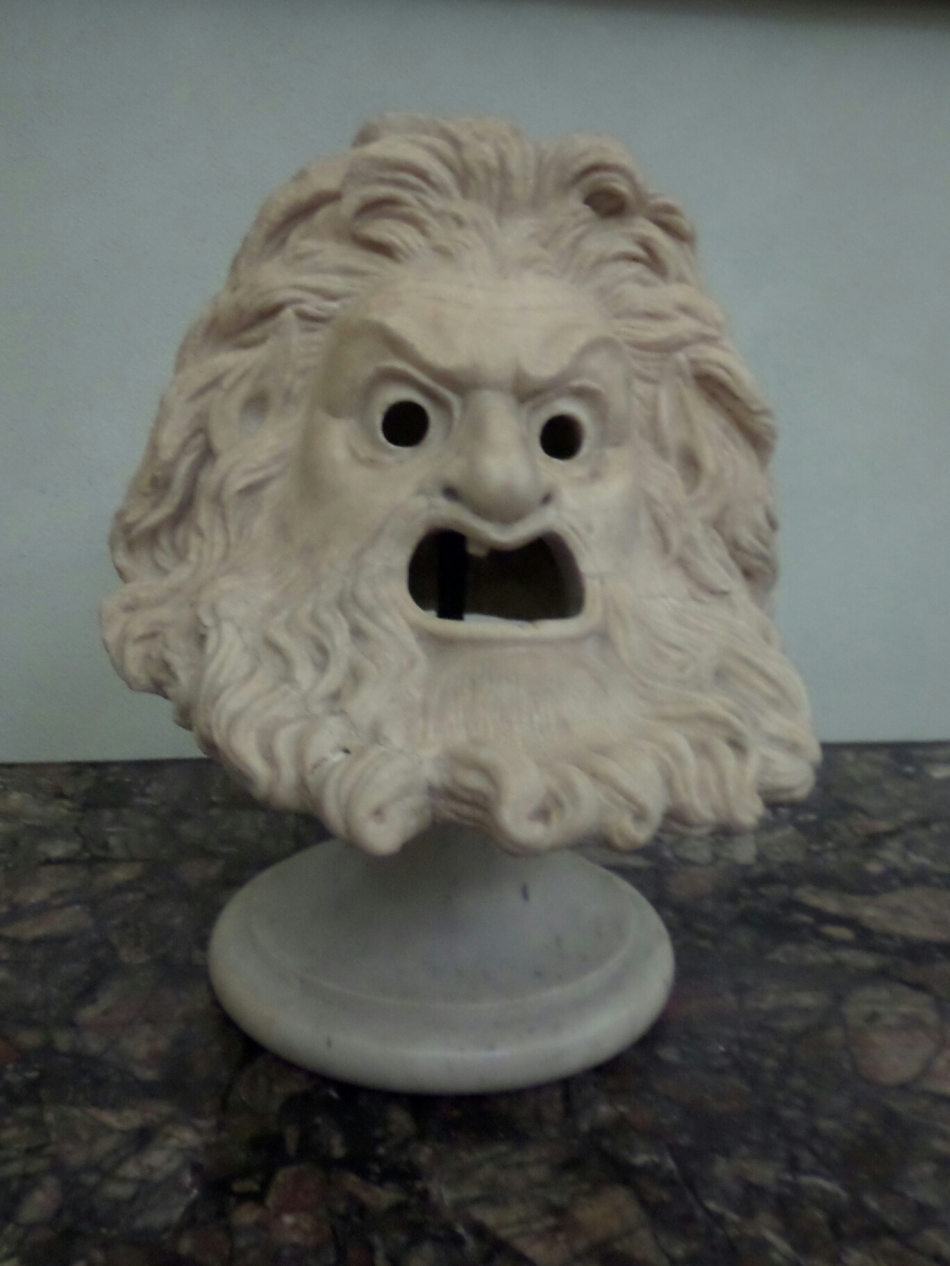 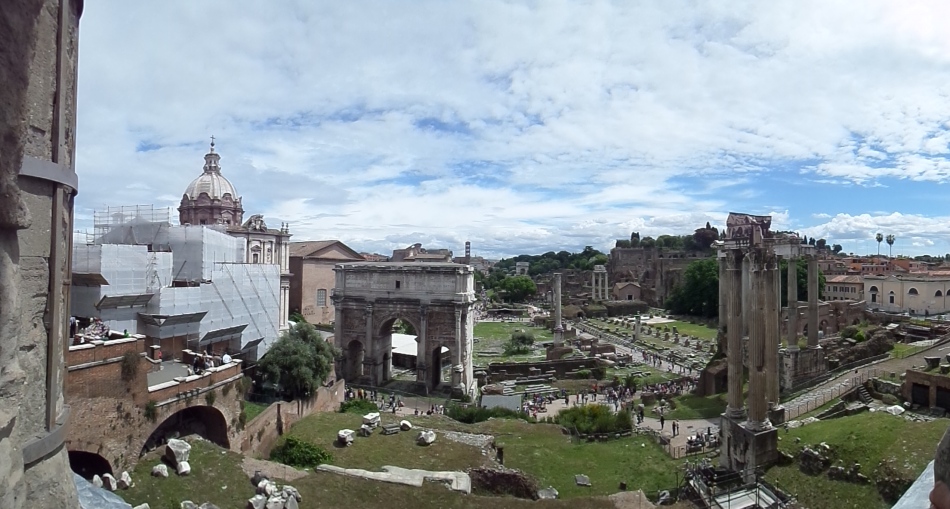 The fact hadn’t experienced the city at night for need to return to the oversized empty zombie hostel panged only slight regret as I waved by to Rome in my rearview. Capital city drinking is always costly, plus I was still lathering myself in slathers of sticky Vicks every night to help my chest.

Down the coast road I’d end up in Napoli/Naples, riding through to Pompeii to find the nearest camping spot. Dropping into a hostel for directions tempted me out of the whole ‘camping’ thing yet again. After a nighttime plier extraction of one of my ear rings (it had been playing up in my helmet for about a week) and a good rest I steeled myself for confrontations with dead bodies, active volcanoes and driving in Napoli. The perfect ingredients for a restful holiday.

0 comments on “Chapter Twelve: Selfies in the City”